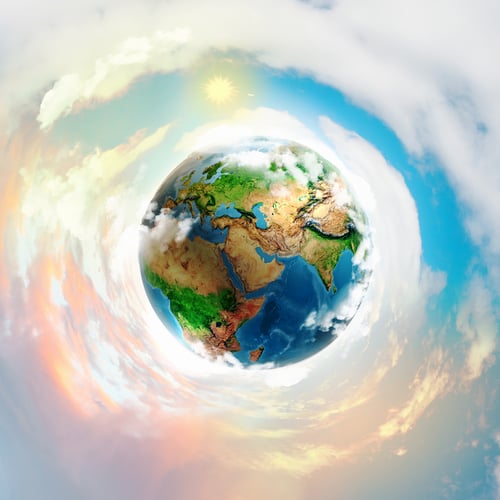 When we look at the Earth's pictures taken from space, our planet appears as a blue orb. This is because about 71%  of the Earth's surface is water. Water is the most important substance that distinguishes the Earth from other planets in the solar system. Every part of nature benefits from water; it gives humans and animals life and forms the world as we know it. But is water, the source of life, as abundant as we think on our planet?

Although a large percentage of the Earth's surface is water-covered, we need freshwater to survive. Unfortunately, a very small portion of the total amount of water on earth (only 2.5%) is freshwater and two-thirds of that is not available to use because it’s locked away in the form of ice in glaciers, though those are rapidly melting. Yet, we appear to take it for granted. Water is crucial for health, food security and ecosystems, but sadly we face a growing number of problems related to water scarcity and pollution. Global water consumption is increasing day by day.

In addition, the change in climate due to global warming and the pollution of clean water resources causes the gradual depletion of clean fresh water resources for this already small 2.5% of freshwater. According to the United Nations, one in three people worldwide do not have access to safe drinking water, two out of five people do not have a basic hand-washing facility with soap and water, and more than 673 million people still practice open and unsanitary defecation.

The climate crisis is happening right before our eyes and we are witnessing its devastating impacts. The WWF Living Planet Report from 2020 states that 70% of the world’s natural wetlands have been lost since 1900. Unfortunately "lost" in this case often means it has been destroyed by humans. 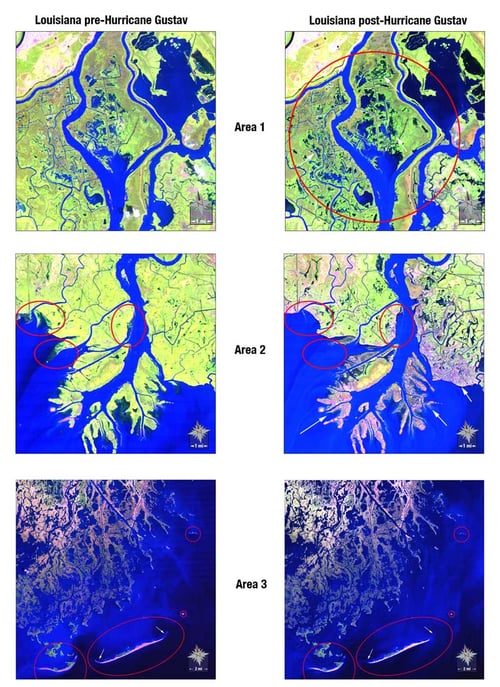 The availability of clean water is becoming less dependable, which could cause conflicts to arise as people struggle for access to increasingly limited resources. Unless action is taken, sea animals will perish, food supply would become scarce and limited, all while the spread of water-borne illnesses increase due to contaminated water supply.

The water shortage crisis will affect all of us no matter where we live. According to Drought in Numbers 2022 Report by Drought Day"

Of further concern,  over 80% of human-generated wastewater is dumped directly into rivers or the ocean without any pollution removal. With the combination of denial and  large companies prioritizing profits over the environment along with governments lacking regulatory implementation powerful enough to bolster legislation to prevent this, this problem looms more onerous than ever.

Isn’t everything we’ve seen so far sufficient enough to rethink our connection with nature?

Links to find more info on Drought in Numbers 2022 Report

Zeynep Bastas is the Sales and Marketing Intern at YvesBlue. She holds a Bachelors Degree of Science and Business from ITU & SUNY New Paltz Dual Diploma Program, graduating with the highest GPA of her class.